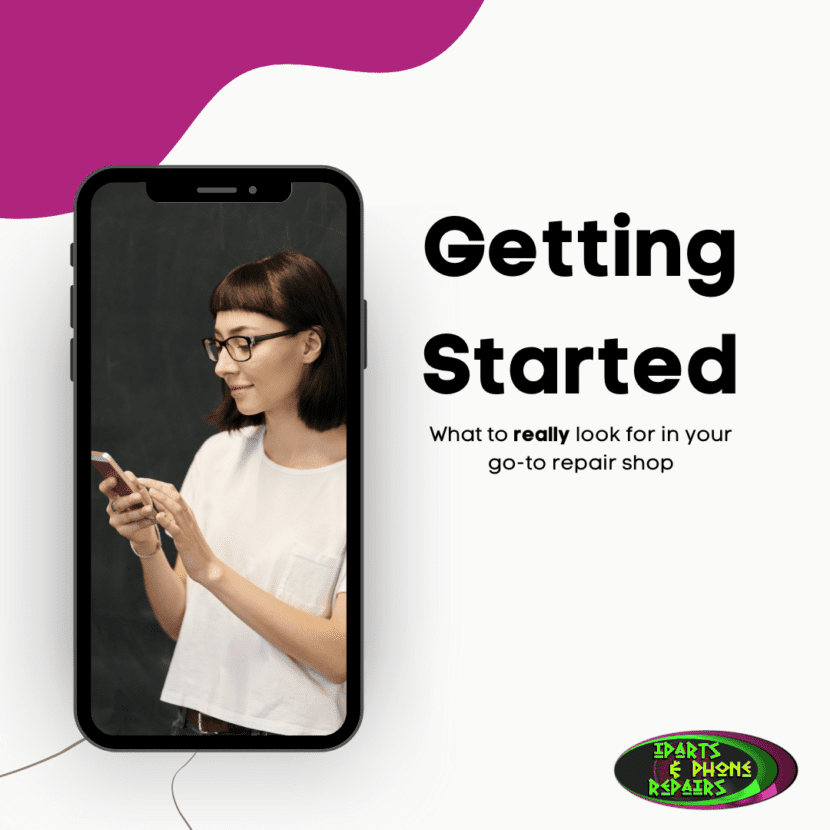 Did you drop your smartphone and hear the dreaded sound of your screen shattering? Or did you get a little rough with your charging tablet, and now the charging port won’t work? You’d think that would be the end of your stress, but then you search for a “device repair shop near me” and are […]

As the biggest company in the world, Apple operates to different rules from other businesses. That was apparent against last week when Tim Cook, Apple’s chief executive, partly blamed weaker-than-expected iPhone sales on leaks about future products. Cook said that there had been a “pause in purchases” due to “earlier and much more frequent reports about […]